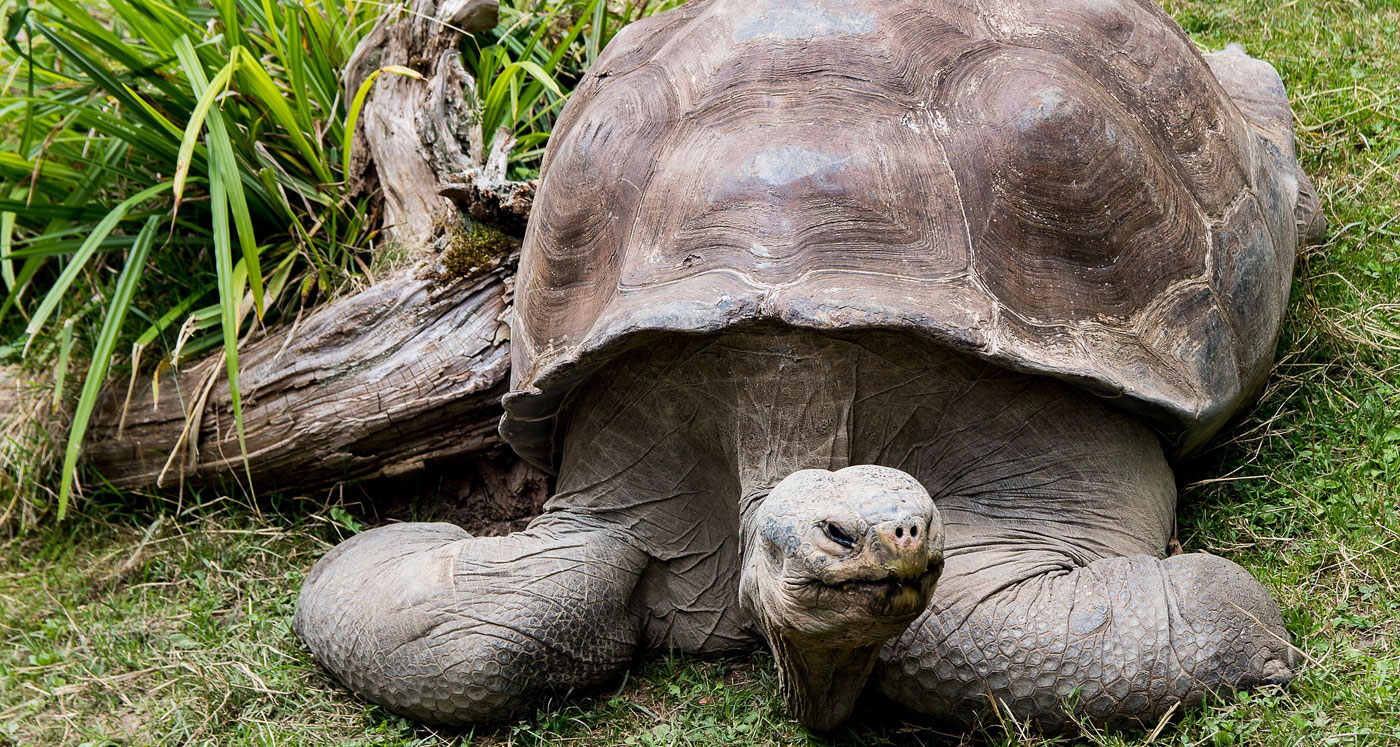 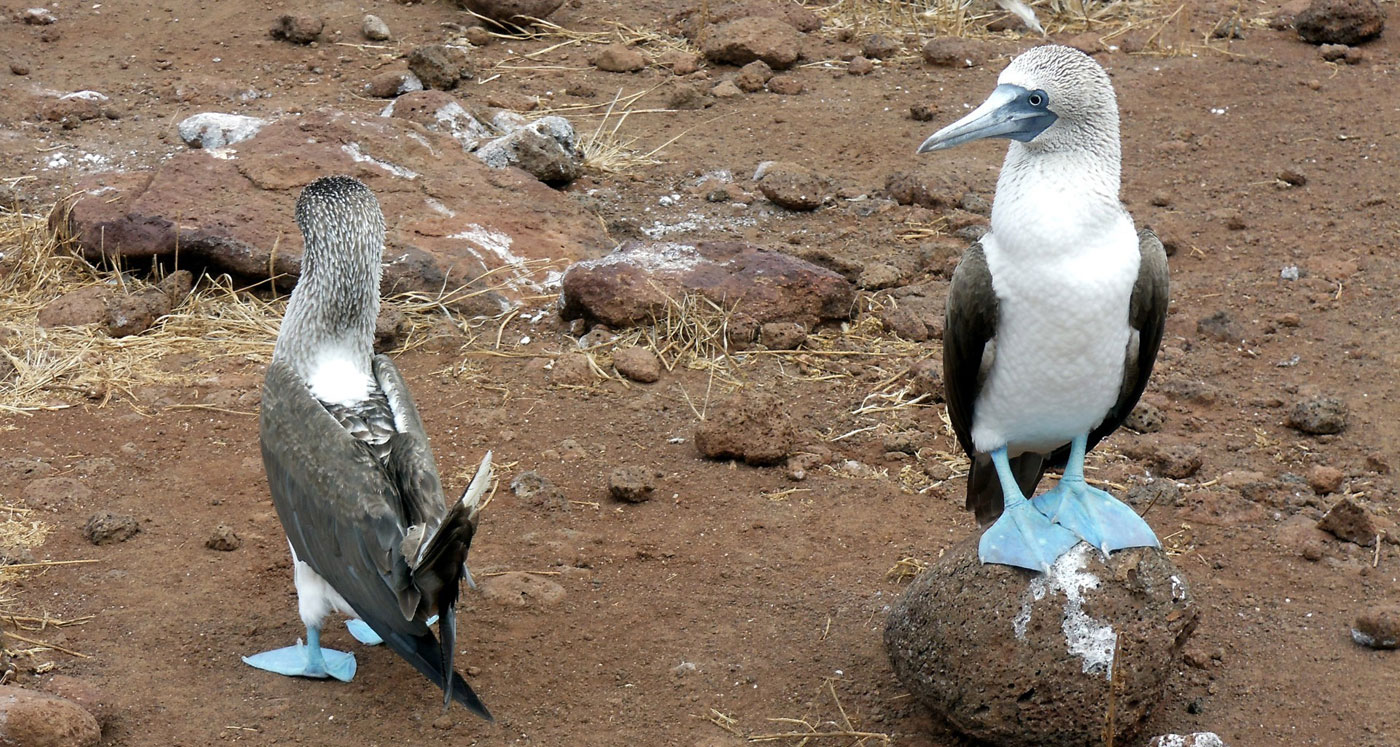 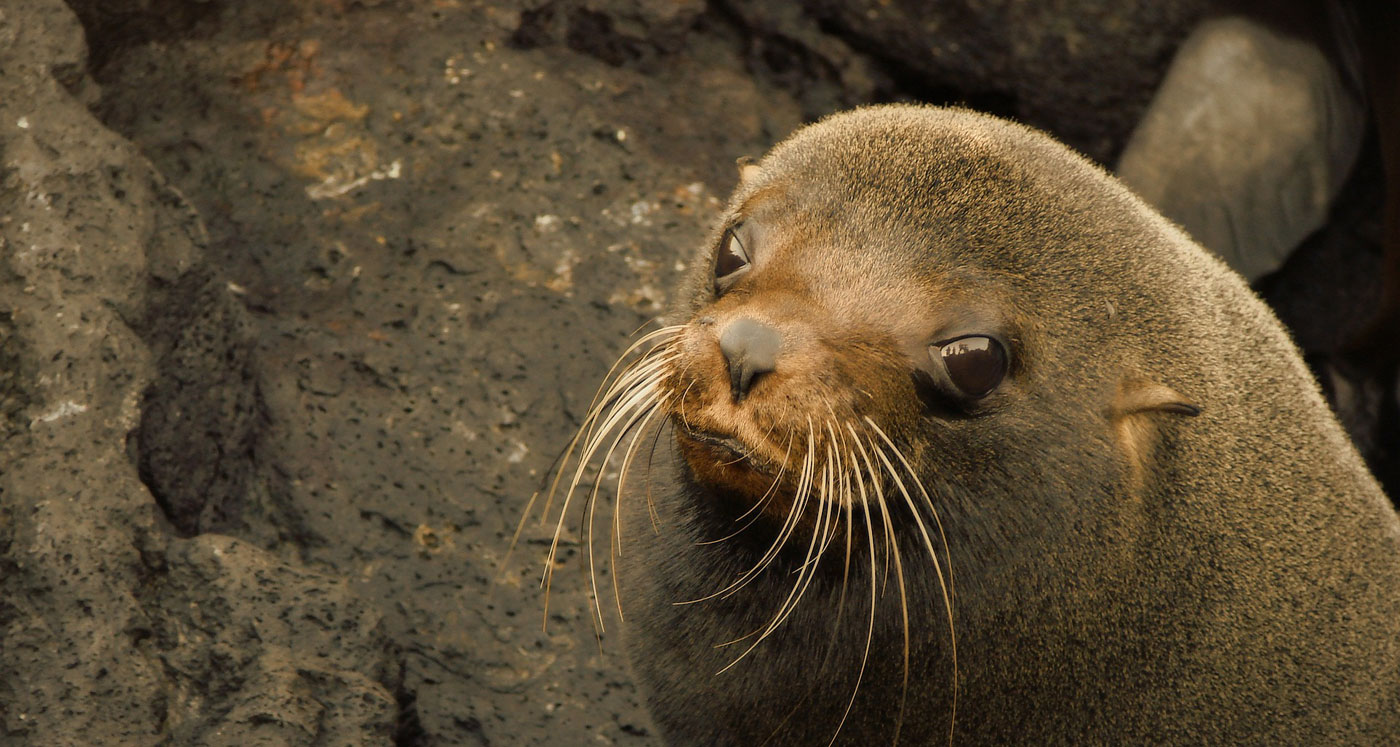 The Epitome of the Ecotourism Enigma

Anyone who has any interest in nature, animals and our ecosystem probably has a desire to see the Galapagos Islands. However, it is these thousands of tourists that flock to these islands every year that might be destroying them. I usually write about all the wonderful reasons to see a destination, however, with the Galapagos, the reasons to visit them are obvious, it’s the reasons not to that scare me.

Unfortunately, one of the main problems lies in that the Galapagos Islands do not have the infrastructure to sustain its population or the visitors. Sewage treatment and garbage disposal are some of the main infrastructure issues facing the islands. Not to mention that as tourism increases so does the introduction of invasive species. The reason that the Galapago s exists is due to their segregation from the mainland. Introduction of invasive species can be very hazardous to this delicate ecosystem. While the Galapagos are one of the most fragile environments in the world they are also one of the fastest growing economies in South America. Almost 40,000 inhabitants call the Galapagos home, a number that keeps increasing because of the jobs and income available. These jobs are here because of the ever increasing amount of tourism coming to the islands. The economic impact for Ecuador can’t be ignored and will be the reason that there will always be tourism to the Galapagos Islands.

However, there is some good news. In 2007 the World Heritage Committee recommended that Galapagos be added to UNESCO’s List of World Heritage in Danger in hopes of rallying support for their conservation, then in 2010 the World Heritage Committee decided to remove Galapagos from the List of World Heritage in Danger, citing significant progress made by Ecuador in addressing the problems identified in its 2007 report. Hotels on some of the islands are becoming more popular and pose less of an environmental threat than the larger boats very common with tourists. Of the islands 97 % are part of the Galapago s National Park which is designed to keep the Galapagos protected.
In all, the Galapagos Islands are a stunning destination with abundant and unique wildlife which due to a lack of natural predators is fearless. It is an animal and nature lover’s paradise, with giant tortoises, sea lions, penguins, marine iguanas and many bird species that can be seen and approached. When visiting this amazing area every care has to be made to preserve this natural wonderland. The Women's Travel Club will be planning to return to this amazing destination in 2021.